What makes eggs so amazing is their versatility and the nutrition they provide.

THE STRUCTURE OF AN EGG :

Eggs are composed of the white (predominately a protein known as albumen) and the yoke (which contains most of the fat, cholesterol, vitamins and minerals).

The yolk supplies all the necessary nutrition for a developing chick, so it’s rich in all the essential nutrients for life. At about one-third the weight of the whole egg, the yolk contains more than two-thirds of its total energy. Eggs contain a complex mixture of phospholipids and cholesterol.

The role of the egg as a suitable food has been hotly debated for generations. Containing over 13 vitamins and minerals, a single egg provides a quarter of the daily requirements for choline and selenium. However, they are not a good source of calcium, and provide only about two percent of our daily requirement.

But eggs are rich in a family of vitamin-like compounds known as carotenoids (including lutein and zeaxanthin). These carotenoids accumulate in the retina of the eye where they work as powerful antioxidants to help limit damage to the sensitive pigments that respond to light. There are scientific studies that have shown that eggs can improve eye function, but eggs appear not to be able to prevent the loss of eye function through degeneration of the retina with ageing, a condition known as macular degeneration.

A typical egg contains six grams of high-quality protein, helping you feel fuller for longer. A single egg, compared with cereal, croissants, toast and a bagel, has consistently been shown to be superior at reducing hunger, right through to lunchtime. But there is no evidence that eating more eggs will help you lose weight. Despite claims of spectacular weight loss from a boiled egg-based diet, there is no scientific study to support this, and it’s certainly not recommended.

EATING EGGS HAS NO ASSOCIATION WITH HEART DISEASE :

Historically, eggs have been considered unhealthy because they contain cholesterol.A large egg contains 212 mg of cholesterol, which is a lot compared to most other foods. However, many studies have shown that the dietary cholesterol in eggs does not adversely affect cholesterol levels in the blood.In fact, eggs raise your “good” HDL cholesterol and change your “bad” LDL cholesterol from small and dense to large, which is benign .

One analysis of 17 studies on egg consumption and health discovered no connection between eggs and either heart disease or stroke in otherwise healthy people (What’s more, multiple other studies have led to the same conclusion. 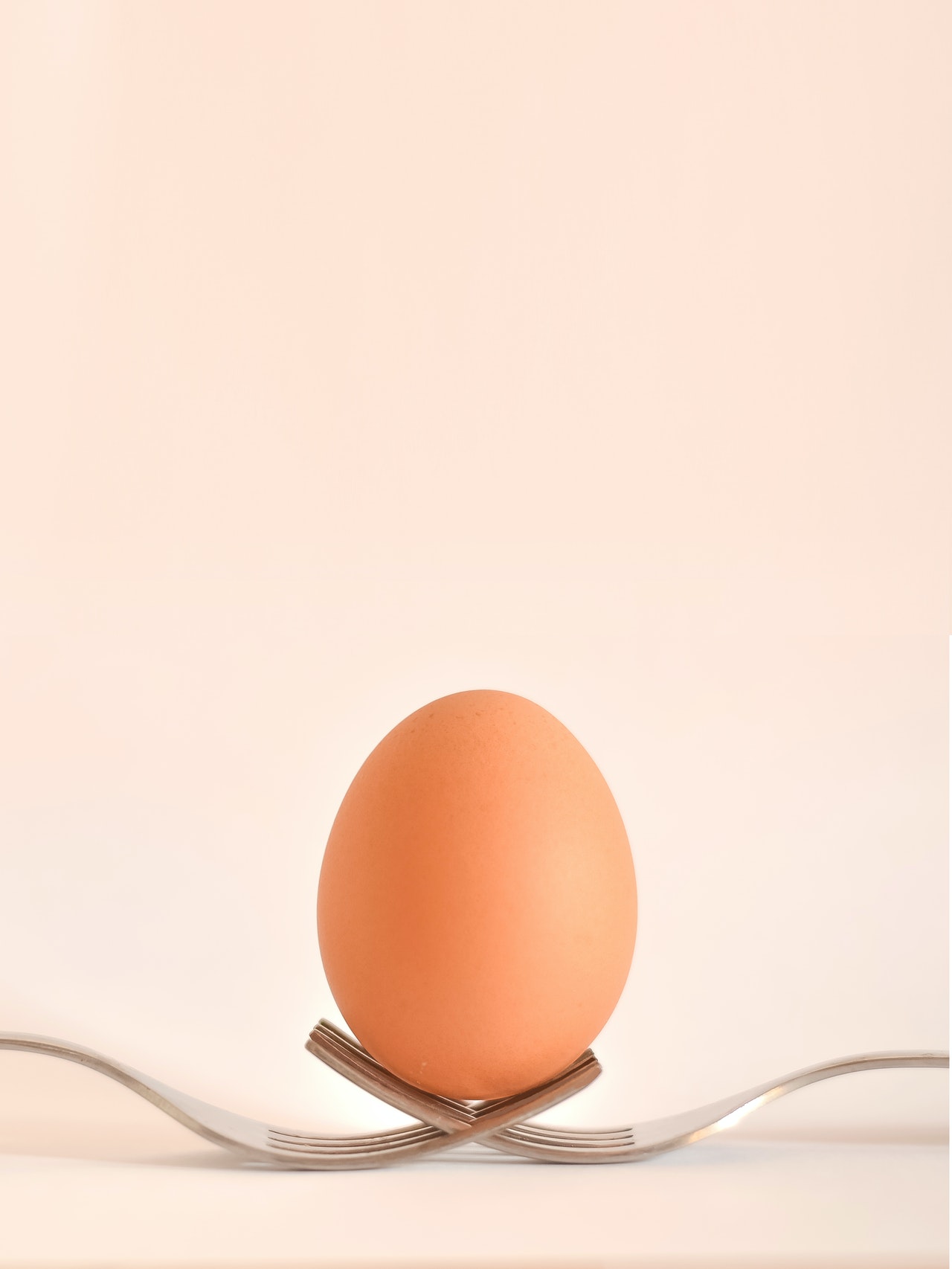 We use cookies on our website to give you the most relevant experience by remembering your preferences and repeat visits. By clicking “Accept All”, you consent to the use of ALL the cookies. However, you may visit "Cookie Settings" to provide a controlled consent.
Cookie SettingsAccept All
Manage consent

This website uses cookies to improve your experience while you navigate through the website. Out of these cookies, the cookies that are categorized as necessary are stored on your browser as they are essential for the working of basic functionalities of the website. We also use third-party cookies that help us analyze and understand how you use this website. These cookies will be stored in your browser only with your consent. You also have the option to opt-out of these cookies. But opting out of some of these cookies may have an effect on your browsing experience.
Necessary Always Enabled
Necessary cookies are absolutely essential for the website to function properly. This category only includes cookies that ensures basic functionalities and security features of the website. These cookies do not store any personal information.
Non-necessary
Any cookies that may not be particularly necessary for the website to function and is used specifically to collect user personal data via analytics, ads, other embedded contents are termed as non-necessary cookies. It is mandatory to procure user consent prior to running these cookies on your website.
SAVE & ACCEPT
Previous Next
Close
Test Caption
Test Description goes like this